Get Me To The Church On Time!

Get Me To The Church on Time

And Back again Before Curfew Starts!

Philippe Tabone from EnTractTour recently shared with us a delightful story of a wedding which still managed to go ahead despite lockdowns and curfews!  Phillippe is the proud owner of a beautiful Vintage Citroen Traction Avant and he is usually very busy with weddings on the French Riviera.

I drove a couple for their wedding just few days before the second lock down started in France.  It was October 24th and at that time we were under a strict curfew here in the south.  The wedding took place in the early afternoon with a wedding dinner planned for 6pm but all of the guest would need to be back at their homes before 9pm at the latest.

The window of opportunity for this wedding was very tight but the couple were adamant that they would not cancel. In fact they had already decided that they would get married in October whatever the situation, even if it meant that they would marry alone. Their marriage was simply too important for them to cancel!

The wedding took place in the beautiful little village of Comps sur Artuby, near the famous Gorges du Verdon in the south of France (in the glorious countryside behind the French Riviera).  After our glorious summer, Autumn has gifted us with beautiful colour in the trees and as the leaves are falling the atmosphere is so different compared to summer.

Thankfully they were allowed to invite 20 close friends and family to celebrate with them, and whilst the wedding was much smaller than they had planned, it was nonetheless a very special day!

It was a beautiful service, very special given the times that we are living in!  As I waited outside the church, amongst this beautiful nature I was able to listened to a wonderful opera singer performing during the religious ceremony… I have to say it was absolutely divine. 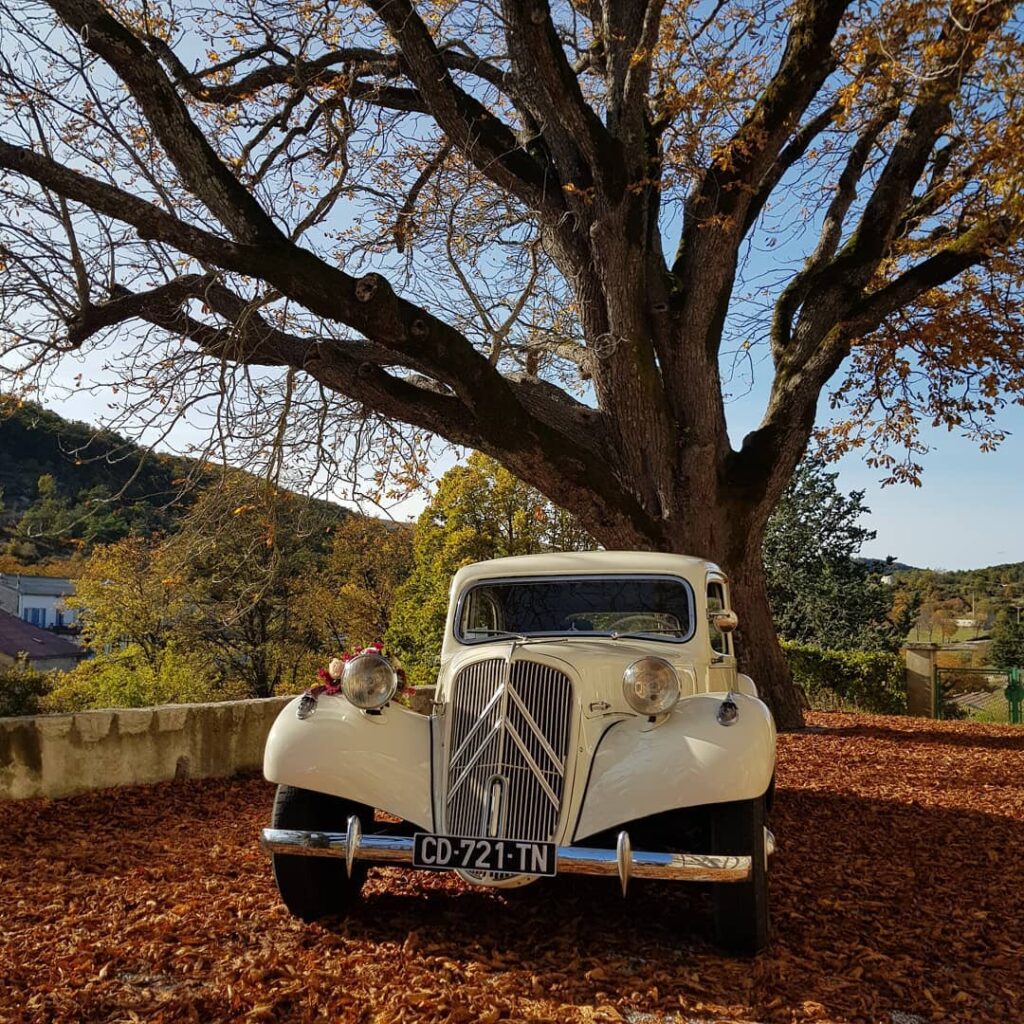 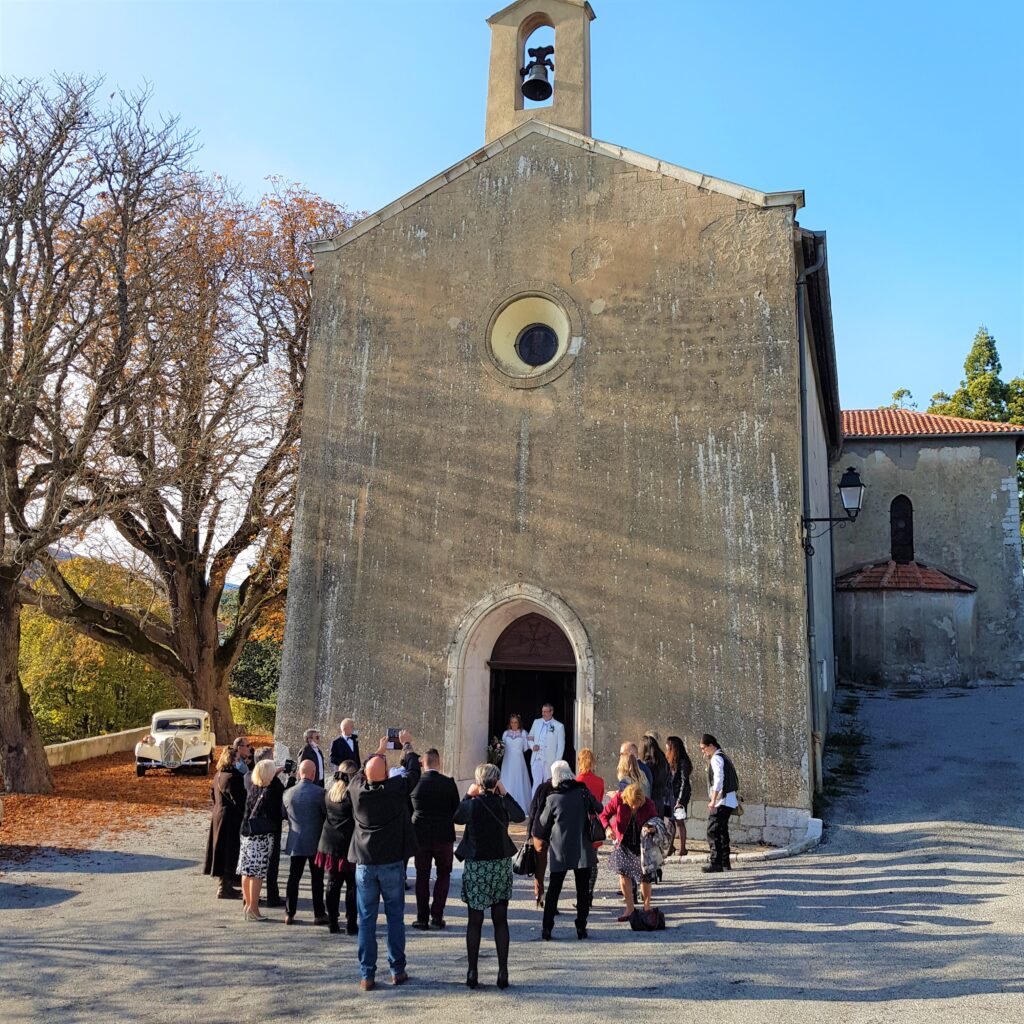 After the service, the wedding party ate at a nearby restaurant. It was not the original venue, which like many others had to close due to the restrictions, but the couple were so grateful that this restaurant was open and able to accommodate their small dinner party.  After their meal (and no doubt a few toasts) everyone returned to their home in time for the curfew.

I am very lucky to attend so many beautiful and glamour weddings here in the South of France but this day was very special and certainly a day I will remember.