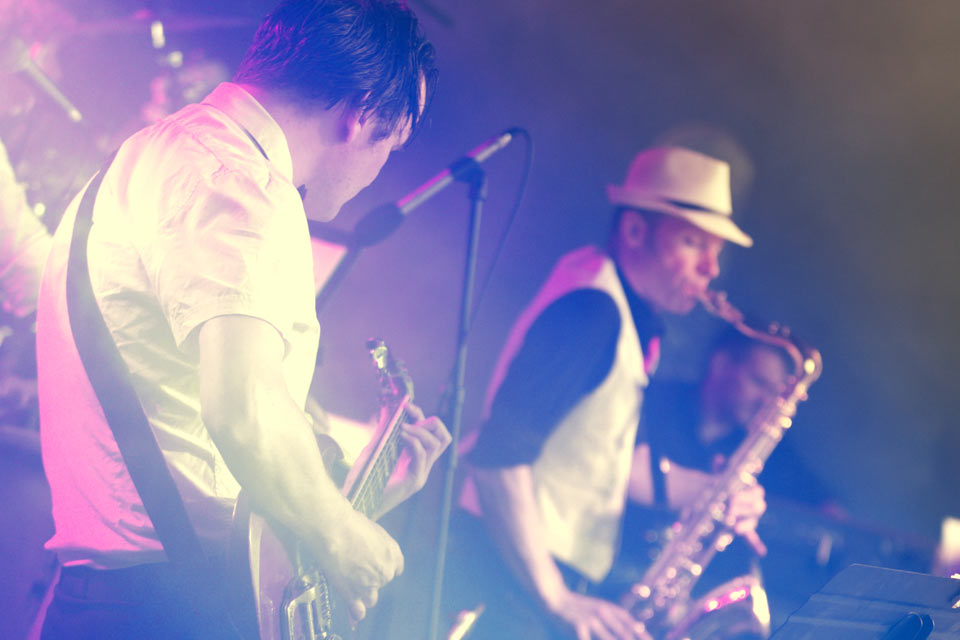 Getting Married in Paris? Take a look at our Wedding Party Bands for Hire

A party isn’t a Party without Music! Paris is rich with talented Live musicians for all Weddings and Events

If music be the food of love, play on; Shakespeare knew a thing or two about parties and so do we! Hiring a band or live musicians for live music is a great way to keep your guests involved and enthralled!

If you’re planning a wedding, a corporate event or a special party then music will bring it to life. Take a look through our selection to find a truly fabulous entertainment; we have singers, bands and musicians !

Are you Getting Married in Paris or the Ile de France?

The Ile de France is France’s smallest region but it encircles Paris which is arguably the most famous city in the world! Steeped in exceptional history and heritage, the Île-de-France region, is perhaps in the historic heart of France and ranked as the world’s number one tourist destination.

However, the Île-de-France has many other treasures incuding superb castles and chateaux, old abbeys, royal towns, parks and romantic gardens, forests and lakes. It has the immense royal palace of Versailles and its magnificent gardens, the Saint-Denis Basilica, necropolis of the Kings of France, the sumptuous castle of Vaux-le-Vicomte, the medieval city of Provins, Fontainebleau Castle and the charming and romantic Royaumont Abbey. And there is more… so much more. As a backdrop for a destination wedding you’ll be hard pushed to find a better destination!

There’s so Much More to Ile de France!

With its famous monuments, its sumptuous buildings, its prestigious museums, its numerous districts and vast range of leisure activities and opportunities for having fun, the city of Paris really caters fully for everyone.

Located west of Paris, the département of the Hauts-de-Seine is well-known for its La Défense business district, with its modern towers and its immense arch, the Grande Arche.

The Gothic basilica of Saint-Denis, cemetery of the kings of France, and the famous flea market of Saint-Ouen are among the essential places to visit of the département of Seine-Saint-Denis.

In the Val-de-Marne, the visitors will be able to discover the Vincennes royal castle, the Rungis market, as well as the charming rose garden of Val-de-Marne in L’Haÿ-les-Roses.

The Essonne combines history and modernism with its beautiful castles and gardens on the one hand, and the presence of its new businesses on the other hand.

As the biggest département of Ile-de-France, the Seine-et-Marne is renowned for its cheese the Brie de Meaux, but also for its castles such as Fontainebleau for example, and its famous theme park Disneyland Paris.

The Val-d’Oise offers a number of places of interest to discover, ranging from the varied landscapes of the Vexin Français Regional Nature Park to the Royaumont abbey, through the picturesque village of Auvers-sur-Oise.

Boasting numerous green spaces, the Yvelines is famous for its magnificent Palace of Versailles, but also for its royal cities, which are Saint-Germain-en-Laye, Rambouillet, Versailles, Mantes-la-Jolie, Marly-le-Roi and Poissy.

So far we have 174 Listings. Sign up with us now and claim your free listing before we reach our 200 free listings milestone!